Today, North America is home to over 5 million Ethnic Russians, with 150 tho us and residing in the Greater Sacramento area. It’s interesting to note that today Sacramento has the biggest Russian-speaking immigrant community in the world! All indicators show that this is one of the most affluent and rapidly growing ethnic markets in the country.

Ethnic Russian immigrants are relentless about rebuilding their lives to a higher standard than the one they led in the country of origin. As a result, many of these immigrants have attained a high degree of success in their respective fields: medical, legal, business, research, computer programming, real estate and manufacturing.

As a market it is a great, virtually unexplored consumer base, which is craving for new trends and products. As per statistics, marketing driven sales in the Russian ethnic communities have proven to show greater results than any other ethnic group. Millions of dollars are invested annually in to the advertising on the Ethnic Russian Market and here are some of the reasons why: Median Income for an Ethnic Russian Family in Sacramento is $47,000, while the Median income of general Sacramento resident is $38,866. 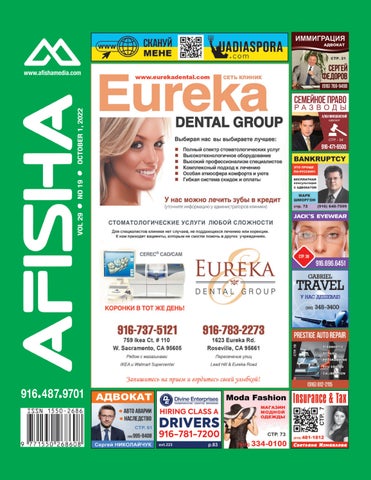 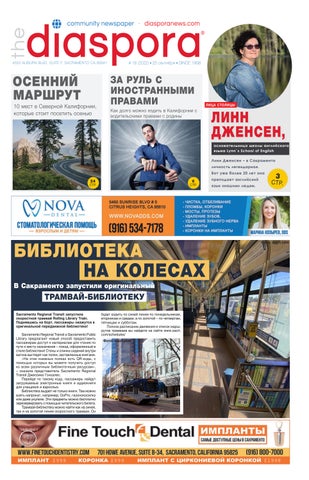 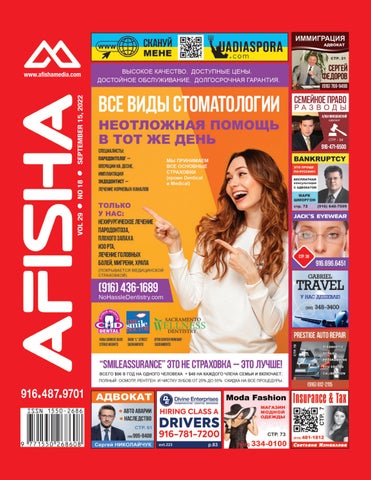 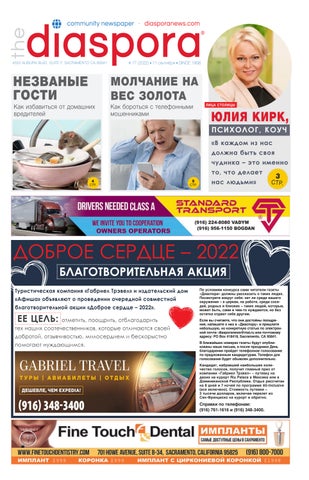